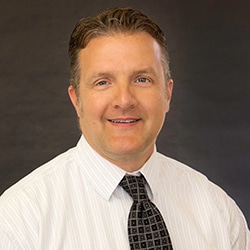 Doctor Mark Griesemer is a chiropractor at Greenwood Pain Management in Greenwood, IN. If you are struggling with neck or back pain, headaches or migraines, carpal tunnel, sciatica, or any other health condition please contact us today. 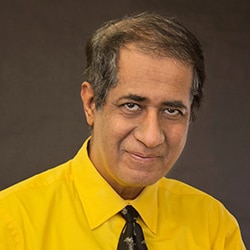 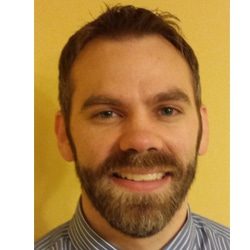 Brian started his medical experience in the Department of Health and Human Sciences at Purdue University with a major in Pre-medicine. During this time he worked in the Physical Therapy department at St. Elizabeth Hospital in Lafayette, Indiana. He graduated from Purdue in May 2012 and continued to work at the hospital for another year before being accepted to the Family Nurse Practitioner bridge program at Vanderbilt University School of Nursing in Nashville, Tennessee. He graduated from Vanderbilt University in August 2015 with a Masters of Nursing Science and is certified as a Family Nurse Practitioner by the American Academy of Nurse Practitioners. He loves being a father of his 3 young children and attributes all of his success to his wonderful wife, Amanda. 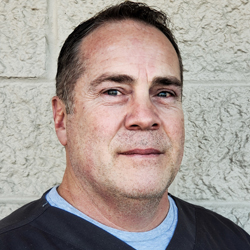 Steve was born in St. Augustine Florida. He served as a proud member of the U.S. Armed Forces where he became a special forces medic for the 20th Special Forces Group from 1985-1993. In 2001 he graduated from the Medical College of Georgia, where he obtained his degree in Allied Health and received his physician assistant certificate. Steve brings 19 years of experience as a physician assistant; twelve of those years were spent in emergency medicine and urgent care, three in orthopedics, and four in primary care. He joined Greenwood Pain Management in 2019. Steve moved to Columbus, Indiana, in 2008 where he currently resides with his wife and young son. His hobbies include hunting, fishing, and spending time with his family. 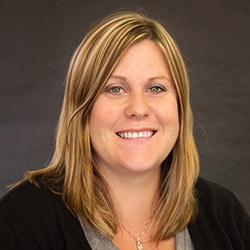 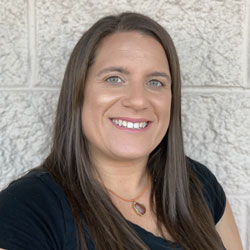 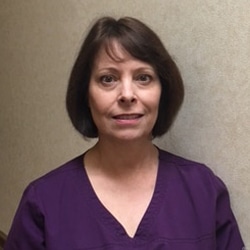 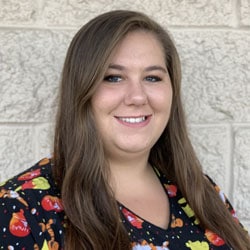 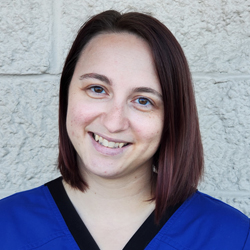 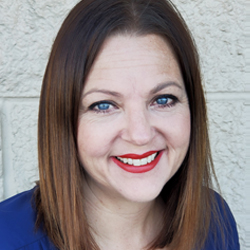 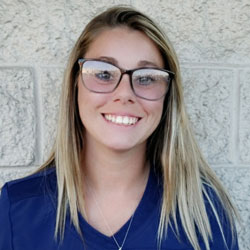 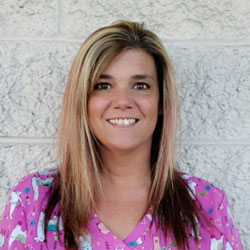 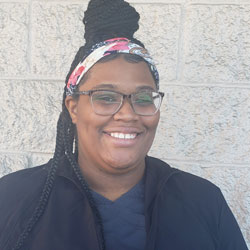 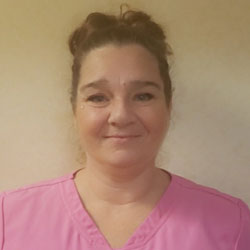 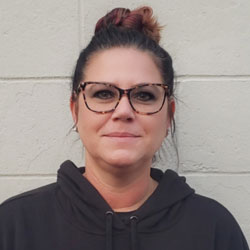 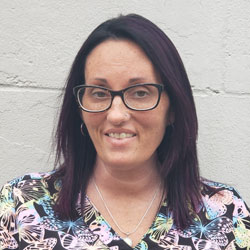 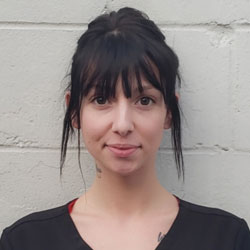 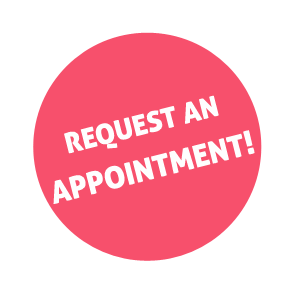